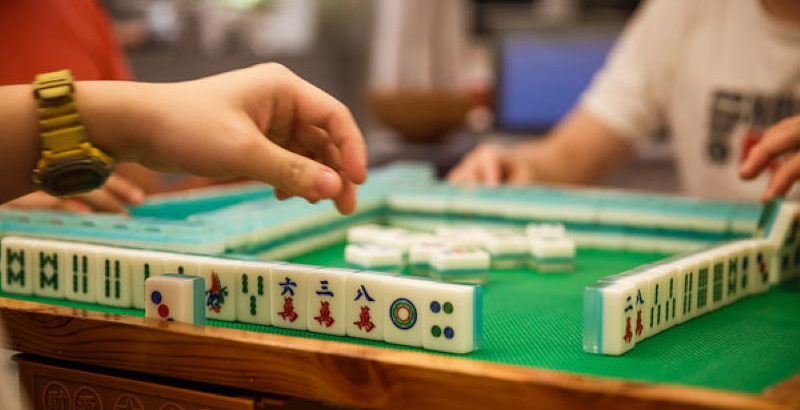 There are many variations of the game of Mahjong. Here we give a very brief overview of the main variants currently in play across the world.

The main varieties of Mahjong are as follows: