China has a very long and curious history with a very vast culture. That is why China always has drawn curiosity from the people. When it comes to Chinese culture, many people will talk about the historical feudal periods, whereas, some people are attracted to the entertainment. There are loads of games that we are playing today have first been originated from China. In this article, we are going to talk about the Chinese game called Mahjong. Let’s start from the inception point.

A brief history of Mahjong: the truly Chinese game 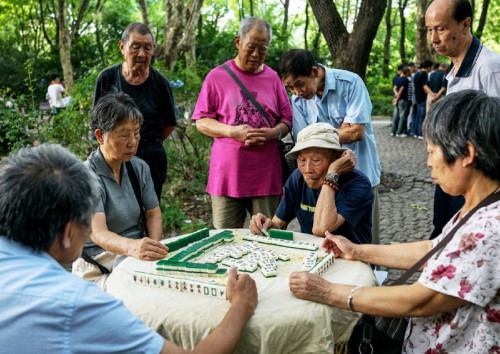 Mahjong was originated from China, but you cannot name someone as the inventor of the game. There are plenty of theories and beliefs about the inventor of Mahjong. The most amusing myth about the game is that the game was first developed by Confucius, who was a great Chinese philosopher.

This belief, according to some historians, was developed from the three dragon tiles of the game coincided with Confucius’ idea. According to Confucius, these three dragons were filial piety, humaneness and sincerity. Well, if this theory is correct, this might be the oldest game in Asia.

Now you know about the history of the game, here are some lesser-known facts about Mahjong that you will surprise to know.

What is the main goal of the Mahjong game? 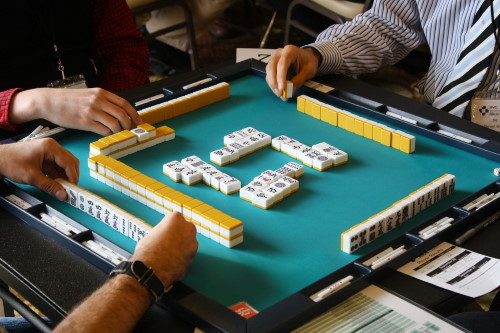 There will be four-player, 136 tiles, all of them facing down and two dices. There are 36 bamboos and 36 circle tiles divided evenly between the players. Also, 16 wind and 12 dragon tiles in the game divided evenly too.

The goal of the Mahjong is to get all 14 tiles of one player into four sets and one pair. A pair is two identical tiles. A set will be made either with three identical tiles. We call it “Pung”, or three consecutive numbers of the same suit called “Chow”. Players cannot use a single tile in two sets at once.

How to play Mahjong

Priority will always be the player who will claim Mahjong. Failing that, any player can claim discarded tile to call it a pung, revealing the tiles that match the discarded.

If nobody claims the discarded, but you, you can start your turn by calling it a chow. Then you will discard a different tile you don’t need, and the game will continue. However, if the discarded tile does not match your set too, you can draw the next tile from the wall. If that tile gives you Mahjong, you should discard a tile face-up.

The game is simple and lasting. Enjoy it with your friends today.