There are all sorts of versions of the game of mahjong, played with differing rules. Find out about them here. 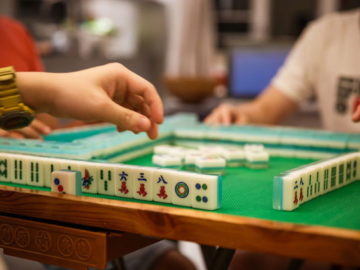 There are many variations of the game of Mahjong. Here we give a very brief overview of the main variants currently in play across the world. The main varieties of Mahjong are as follows: Chinese Classical Mahjong – this is the oldest version of Mahjong, and was the version introduced […]

END_OF_DOCUMENT_TOKEN_TO_BE_REPLACED 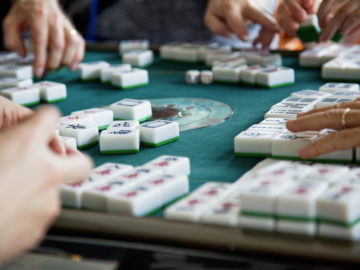